Thank you for your hard work in picking litter up last year, though it was tough for everyone in the pandemic.

And first, we are so sorry for those who suffer from the earthquake that hit Fukushima and Miyagi the other day.

Today, in this article, we announce who won prizes at Pirika Awards 2020, which praise those who did extraordinary work in 2020*! We have already announced once in Pirika Users' Meeting at the end of last year, but let us share the result again here!🎈

Check out the report of the users' meeting from here (JP).

*We have sent a message to those who won a prize in the Pirika app at the end of January. But if you have not yet contacted Pirika back, please do so by going to your profile page in the app > Settings > "Feedback" or by sending an email to info@pirika.org. We will send you your certificate in PDF format!🏆 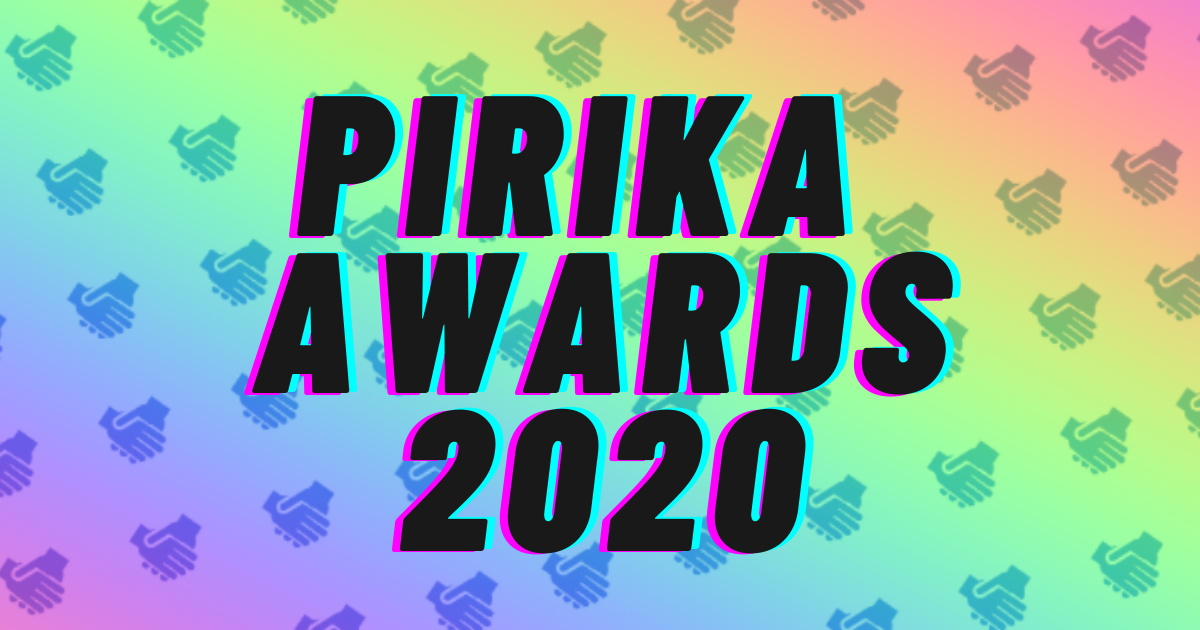 Now, let's see who won these awards together!

Professional Piricker (Award for those who posted most frequently)

We have chosen those who had done Pirika in 2 countries!
(Due to Corona, only Pirika members used Pirika in more than 2 countries😅)

That' it! Congratulations all🎉
If you see them on your timeline, please give some words to the winners😄.

We'll be taking tallies again at the end of this year also. Enjoy Pirika, and you may be on the winners list in 2021😆
Finally, don't forget to take care of yourselves!

☆Download the app from here!☆ (available in EN, JP, and CN)

Login to quote this blog

You cannot quote because this article is private.